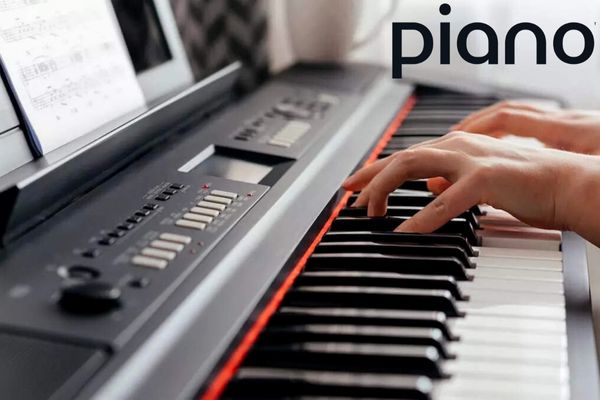 A Piano start-up that’s helping publishers keep their businesses and audiences together—and hopefully grow—Piano Announced a funding round as the industry braces for its next existential crisis, which could be anything from Sub stack poaching all their writers to Clubhouse attracting people through audio-based conversations where news and analysis blend seamlessly with networking.

To further develop the technology, it offers its customers and to venture into new areas where it can better connect online audiences, analytics, and subscription services provider Piano has closed a round of $88 million.

The Piano has recently experienced success, which has led to an influx of financing. The company’s revenue has increased by 400% since 2019 and counts around a thousand clients among its customer base. These clients include CNBC, the Wall Street Journal, NBC Sports, Insider, The Economist, Gannett, Le Parisien, Nielsen, MIT Technology Review, The Telegraph, the South China Morning Post, and (disclaimer) TechCrunch.

In this funding round, Piano has gained a potentially illuminating new supporter who may provide clues as to the nature of future progress in these frontiers. LinkedIn, a professional social networking site owned by Microsoft, is investing in this Series C round of funding, spearheaded by existing investor Updata Partners. Philadelphia-based investment firm Rittenhouse Ventures is also taking part.

(Piano is not sharing valuation with this investment, but they know the company is currently generating $75 million annually. At this point, it has collected slightly over $134 million.)

Piano’s CEO, Trevor Kaufman, would not be more precise about the nature of the company’s partnership with LinkedIn, nonetheless, it is worth noting that LinkedIn has traditionally refrained from using the profiles it maintains on its 740 million users for purposes beyond the essential LinkedIn experience.

Over the past year, many people have spent a disproportionate amount of time indoors, increasing the consumption of magazines and other similarly compact forms of reading material. In a way, models like Sub stacks had evolved and prospered in this period when writers sought various techniques and methods of interacting with readers. Publishers are generally preserving funds and strategies to weather out the storm.

The growth of Piano in that sector is particularly intriguing because it does not force publishers to start from scratch in terms of content production but instead gives them the means to make better use of what they currently have. What’s remarkable is how it’s taken advantage of shifting attitudes inside the publishing sector. Paywalls and subscriptions are becoming increasingly widespread in a wide variety of situations. In contrast, they were once considered a drag on traffic (and the advertisements that were sold against it) and primarily beneficial for those in the world of B2B, as Kaufman put it.

Not only does Piano include the standard controls for managing subscriptions (free and premium), but it also has an advanced set of analytics that shed light on how content is being read, which can be used to refine pricing plans and gauge interest in signing up for them.

Furthermore, Piano is anticipated to expand its offerings in the newsletter space. No, not that type of Sub stack; instead, it’s the process of creating infrastructure enabling newsletter publishers to grow and, if desired, monetize their audiences. Indeed, Piano has yet to make plans to launch the other form of newsletter business.

While the future holds any number of possibilities, Piano has a significant financial interest in serving the needs of the publishers who are its customers. It indicates that this game, and perhaps the entire series, still has some innings left.

Given the fragmented audience development, analytics, and measurement area, the corporation may be looking to engage in further M&A. To better manage and crunch statistics from across several silos, including traffic, advertising, subscriptions, engagement, and more, the firm purchased AT Internet, a French company, in March of this year.